Tobias Rehberger's "dazzle" design for HMS President in London
The German sculptor Tobias Rehberger is due to unveil his “dazzled” warship in London on 14 July as part of the commemorations marking 100 years since the start of the First World War. Rehberger's black-and-white geometric design will be applied to the hull of HMS President in homage to the "dazzle" camouflage invented by the artist Norman Wilkinson and used by the Royal Navy to confuse the captains of German U-boats. The transformed ship, docked at the Victoria Embankment, will be on view until late 2015.
The London commission follows one in Liverpool by the Venezuelan optical artist Carlos Cruz-Diez, who has decorated the pilot ship, the Edmund Gardner, in brightly coloured stripes. Both ships are part of the 14-18 Now programme and were co-commissioned by the Liverpool Biennial, which opened last weekend ("A Needle Walks into a Haystack", until 26 October). The Edmund Gardner, which is owned and conserved by the Merseyside Maritime Museum, will remain daubed in “dazzled” colours until the end of next year when it will return to its original livery. Cruz-Diez's vivid “dazzle” ship, Induction Chromatique à Double Fréquence pour l'Edmund Gardner Ship, is located in Canning Graving Dock on the Liverpool Waterfront near Tate Liverpool, another commissioning partner in the project. The Wolfson Gallery at Tate Liverpool has, meanwhile, undergone a striking transformation during the biennial courtesy of the French architect Claude Parent, who has installed slanted floors and ramps in the space. Works drawn from the Tate’s collection by artists such as Francis Picabia and Mark Leckey are dotted around the subversive installation, called La Colline de l'Art."The artists in this [biennial] exhibition disrupt many of the conventions and assumptions that usually prescribe the way we live our lives," the organisers say. A group show at the Old Blind School, an ornate 18th-century building in the centre of the city, includes recent and new works by 17 artists including Bonnie Camplin of the UK, Switzerland's Marc Bauer, the late US artist Christina Ramberg and the Jerusalem-born Uri Aran. The last is showing a series of new mixed-media works that incorporate everyday detritus (Aran's pieces are "presented with the support of the Embassy of Israel", according to the wall captions). The UK artist Chris Evans, meanwhile, has entered into an unusual partnership, teaming up with the Liverpool-based fine jewellery company Boodles. Evans asked the local designers to create a piece of jewellery "based on their reading and interpretation of the exhibition's core ideas as expressed in the press release". The quirky result, on show at the Old Blind School, is a platinum and yellow gold ring encrusted with diamonds and sapphires. However, the most radical exhibition in the biennial looks to the past, with more than 40 works on show by the late US artist James McNeill Whistler at the Bluecoat. “In the same way that the other artists in the exhibition are working closely with their immediate environment—drawing from, subverting and transforming those things that make up our everyday lives—Whistler also looked to affect contemporary taste, and carve out a role for the artist in society,” says Sally Tallant, the biennial’s artistic director. Principal funders of the biennial include Arts Council England, which last week proposed a 15% rise in funding for the event (£2,365,065 from 2015 to 2018); the media company Bloomberg and Kadist, a Paris-based art foundation, are among the other sponsors and supporters.
Carlos Cruz-Diez decorated the Edmund Gardner in Liverpool as part of the biennial
Posted by Arthur L. Dawson at 10:52 PM No comments: 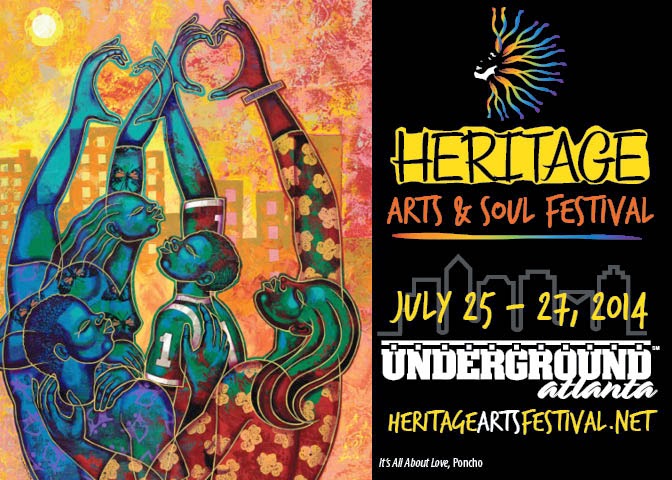 Posted by Arthur L. Dawson at 2:04 PM No comments: